Mary and Eddie Edwards were the first to care for this patch of remnant vegetation. They weeded and planted with a small group of volunteers in the early 1980’s along with the children of Seaview Kindergarten. You can read more about Mary here. 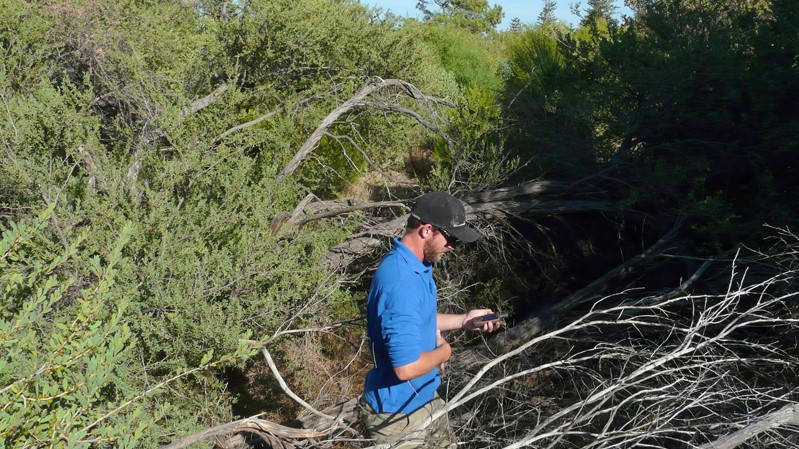 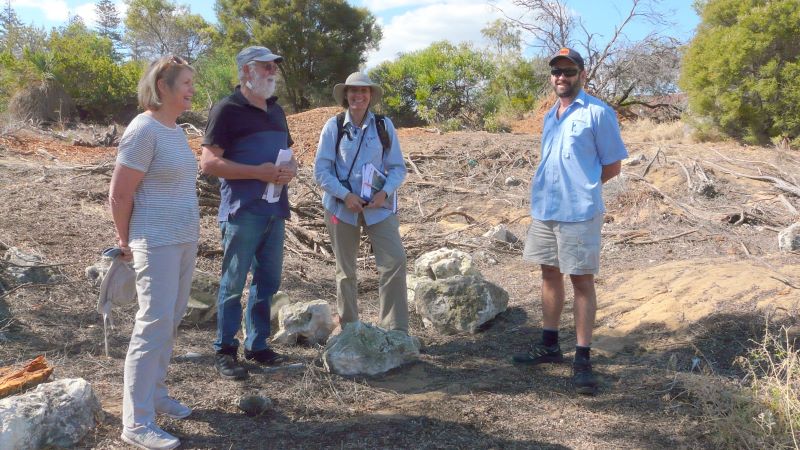 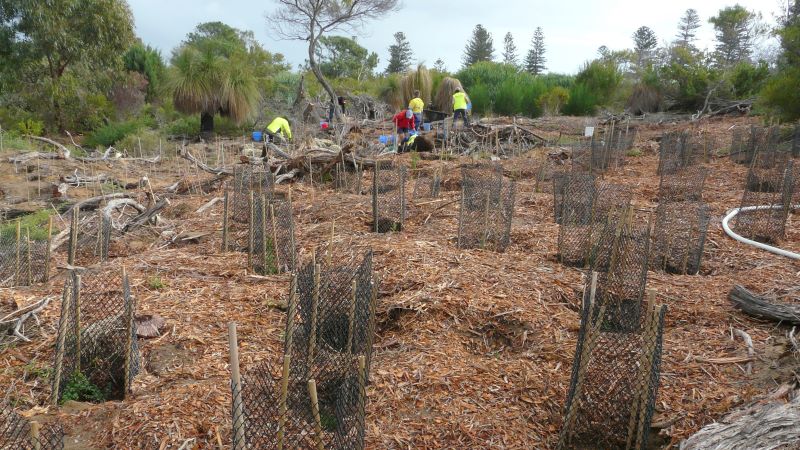 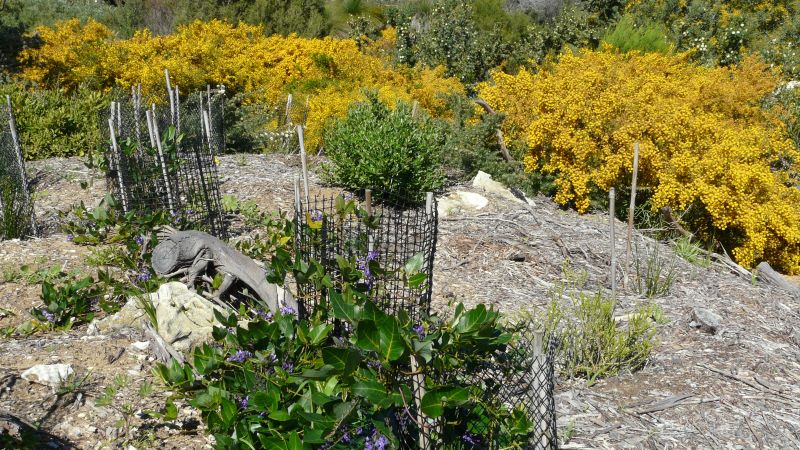 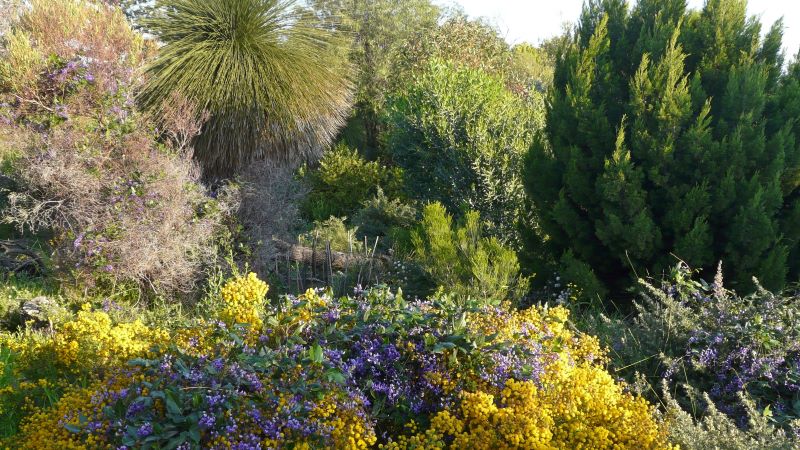 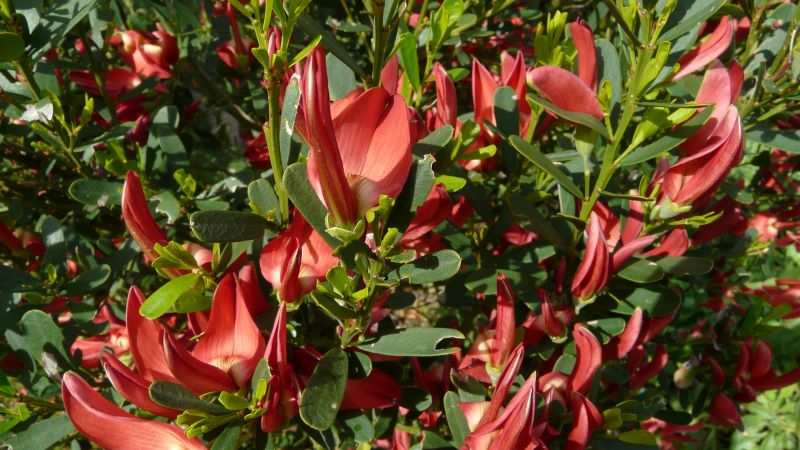 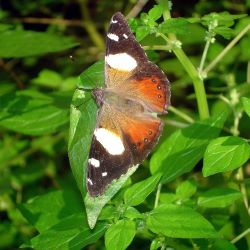 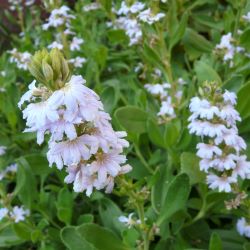