In 1995 a group of locals established South Cottesloe Coastcare to improve the vegetation on the dunes near their homes. In 2001 the group extended its range right along the four kilometres of Cottesloe’s coast and the name was changed to Cottesloe Coastcare Association (CCA).

From the beginning Cottesloe Coastcare has had a strong partnership with the Town of Cottesloe and in 2008 a Natural Areas Management Plan was commissioned by the Council. This became our guide to restoration and revegetation. In 2015 a Review of the plan  highlighted the success of Coastcare’s efforts.

Support has also come from Federal and State funding bodies such as Coastwest as well as corporate sponsors and students from schools and universities. Over more than 20 years Cottesloe Coastcare’s contribution to the natural areas by way of grants and volunteer labour has been more than $600,000.

Over the years we have learnt much about the best way to restore the natural areas on the coast. Weed management and erosion control are a vital first step. Fencing and good access paths are also important before dunes can be revegetated. Our volunteers collect local seed and each winter plant approximately 3000 local provenance seedlings. Establishing a stable plant cover provides the first and best line of defence against storms and changing sea levels. 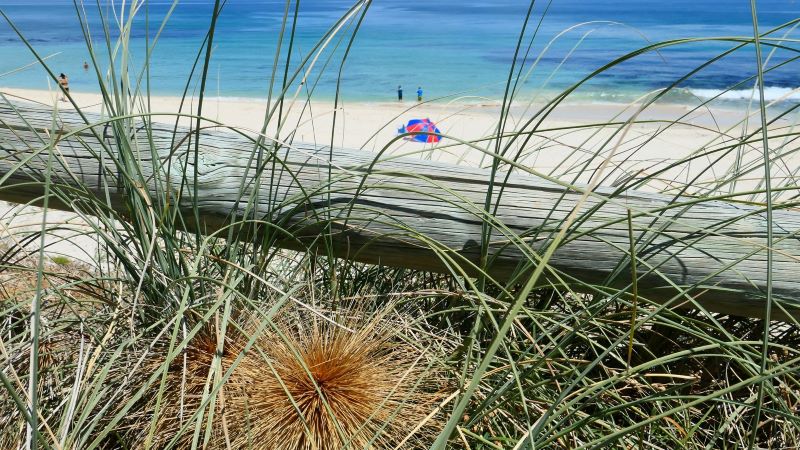