Friday 24 June 2011 the WA Fisheries Minister announced that weedy seadragons (Phyllopteryx taeniolatus) will be declared a protected species under new regulations to be put to the WA parliament. Recreational take, which at present is a daily bag limit of 30, will be banned but licensed commercial operators supplying the research and aquaria trade will be exempt. (The Minister did not state how many specimens will be collected each year but Fisheries reported that in the last year 9 weedies have been collected and a Fisheries representative stated on ABC radio that around 5 individuals will be collected in WA annually).

In other southern Australian states, where weedies have been protected for some years, similarly small numbers are allowed to be taken each year – for large commercial aquaria eg in Tenessee, USA, where scientists are trying to breed them and for public aquaria display, such as AQWA. We hope soon, weedy seadragons, like many of their seahorse cousins will be successfully bred in captivity as this will diminish pressure on the wild populations, especially on  the present collection of pregnant males.
Thank you to everyone who has contributed to this campaign. Thanks to Dr Barbara Dobson and Ken McIntyre and the Cottesloe Marine Protection group who started the campaign over 12 years ago. 18 months ago Cottesloe Coastcare volunteers and other community members took up the cause with renewed enthusiasm. We also received much appreciated support from Jenita Enevoldsen and Jill StJohn of the Wilderness Society.

We collected almost 3,500 signatures on a parliamentary petition but the Minister pre-empted our petition presentation by a few weeks. School children and adults wrote letters, talks were given to community groups, dive clubs and schools, plus support was received via some great articles in the West Australian, Herald newspapers and Post newspaper.

Our facebook page was a vital tool in the campaign with loads of superb videos, photos and good community interest. For a small, totally unfunded community group facebook was a great boon.
Special thanks to Mark Binns for his wonderful photographs (as above), his creativity with stencils and for teaching many of us about the wonderful world of syngnathids (and the weedy seadragon in particular). Kerry Fletcher is fantastic – her enthusiasm, creativity, music and never-say-die attitude was a vital part of our campaign. Long term CCA member Giz Watson,MLC, Member for North Metropolitan Region was instrumental in giving advice on the parliamentary petition, providing scientific and all-round great support. Liza Harvey, MLA, Member for Scarborough was a keen supporter of the campaign and was acknowledged by Minister Moore in his press release.

Habitat loss remains the major threat to the long term survival of weedies(and much other marine life). The only way that the future of one of the most “astounding, beautiful and beguiling creatures on earth” is guaranteed ( to borrow a phrase from Sir David Attenborough’s letter) is that their habitat is protected in sufficiently large tracts by marine sanctuary zones.

The photo below is of Cottesloe Coastcarers celebrating the announcement by the Fisheries Minister that weedy seadragons will become a protected species in WA. Giz Watson, MLC, Member for North Metropolitan Region is holding the parliamentary petitions containing 3,500 signatures. Thanks for all your support Giz. 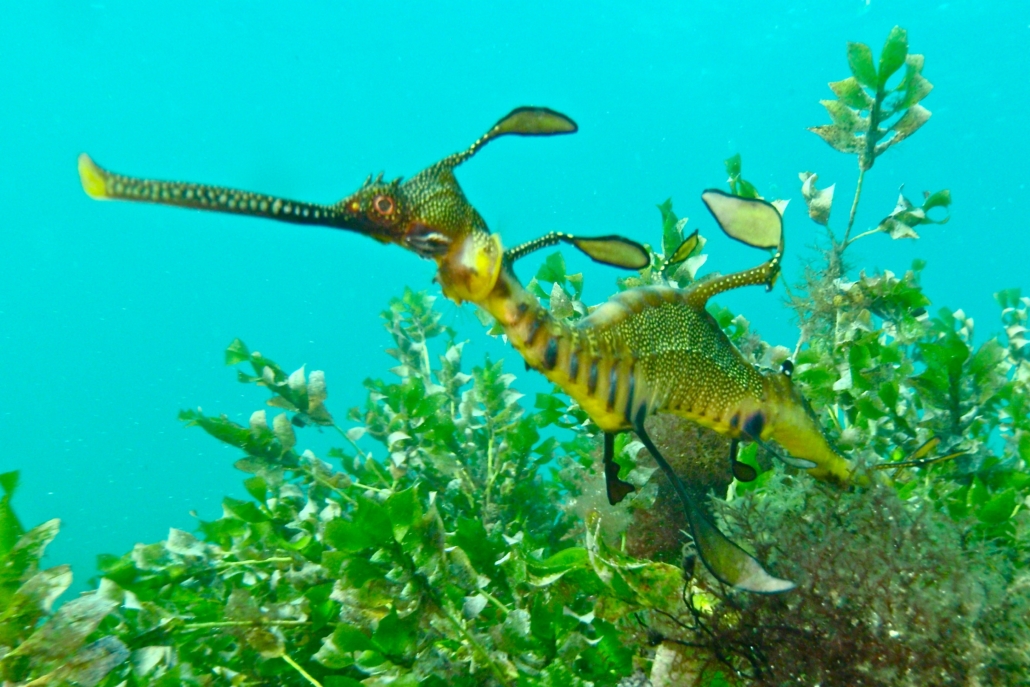 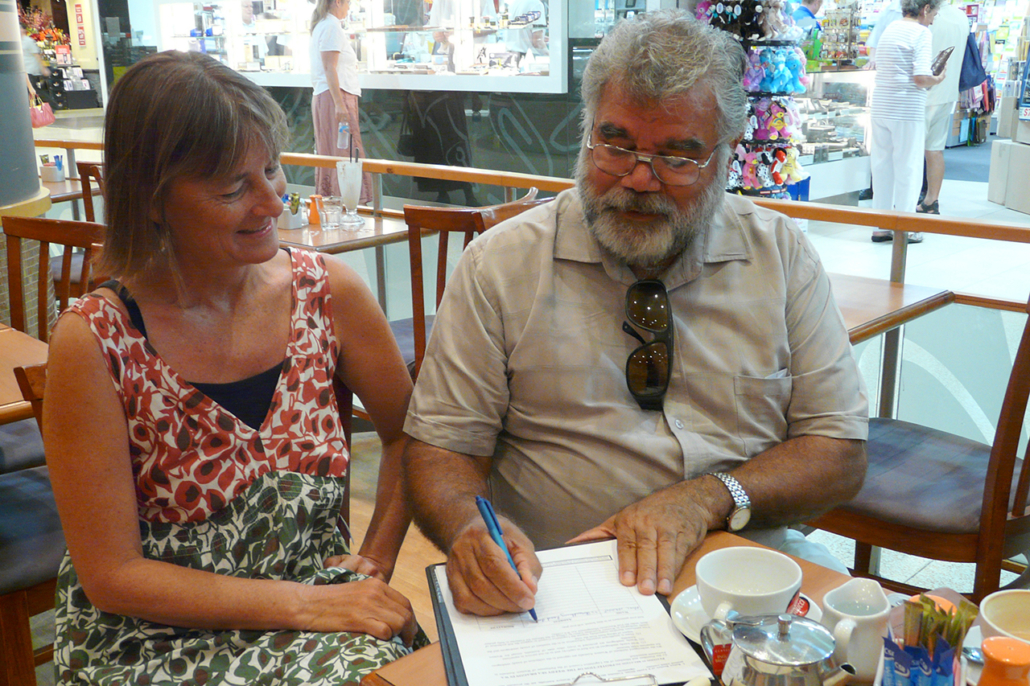 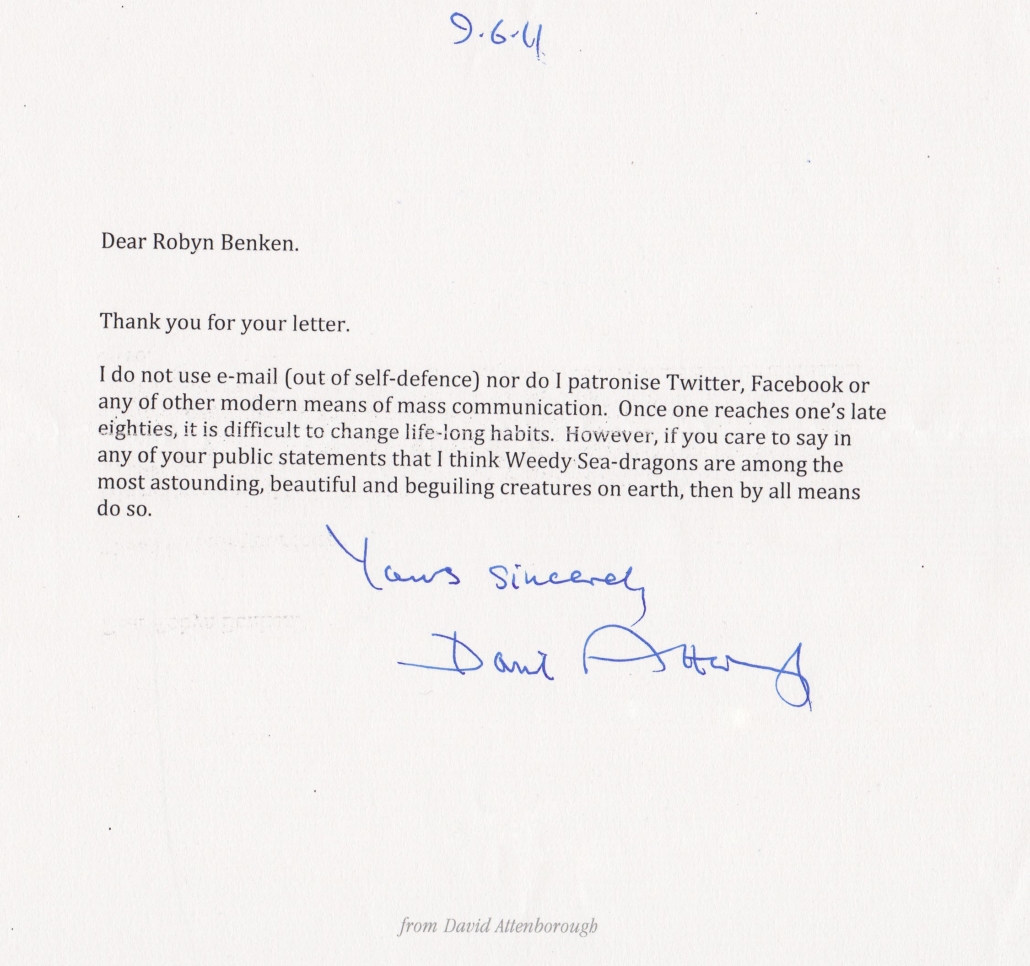 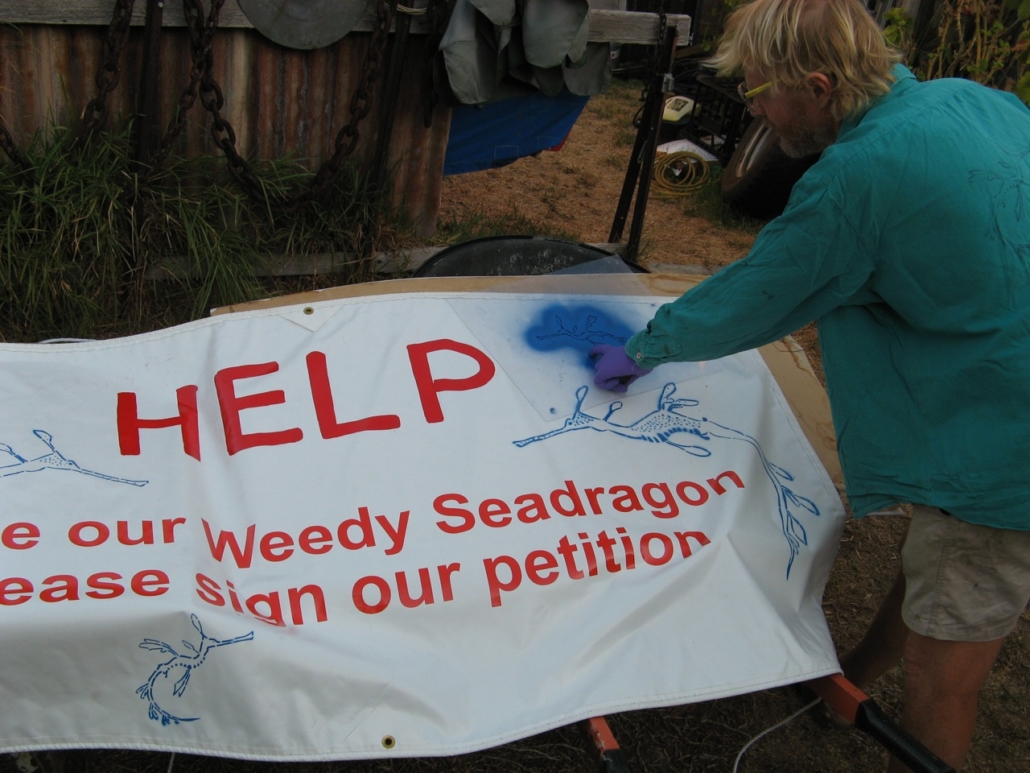 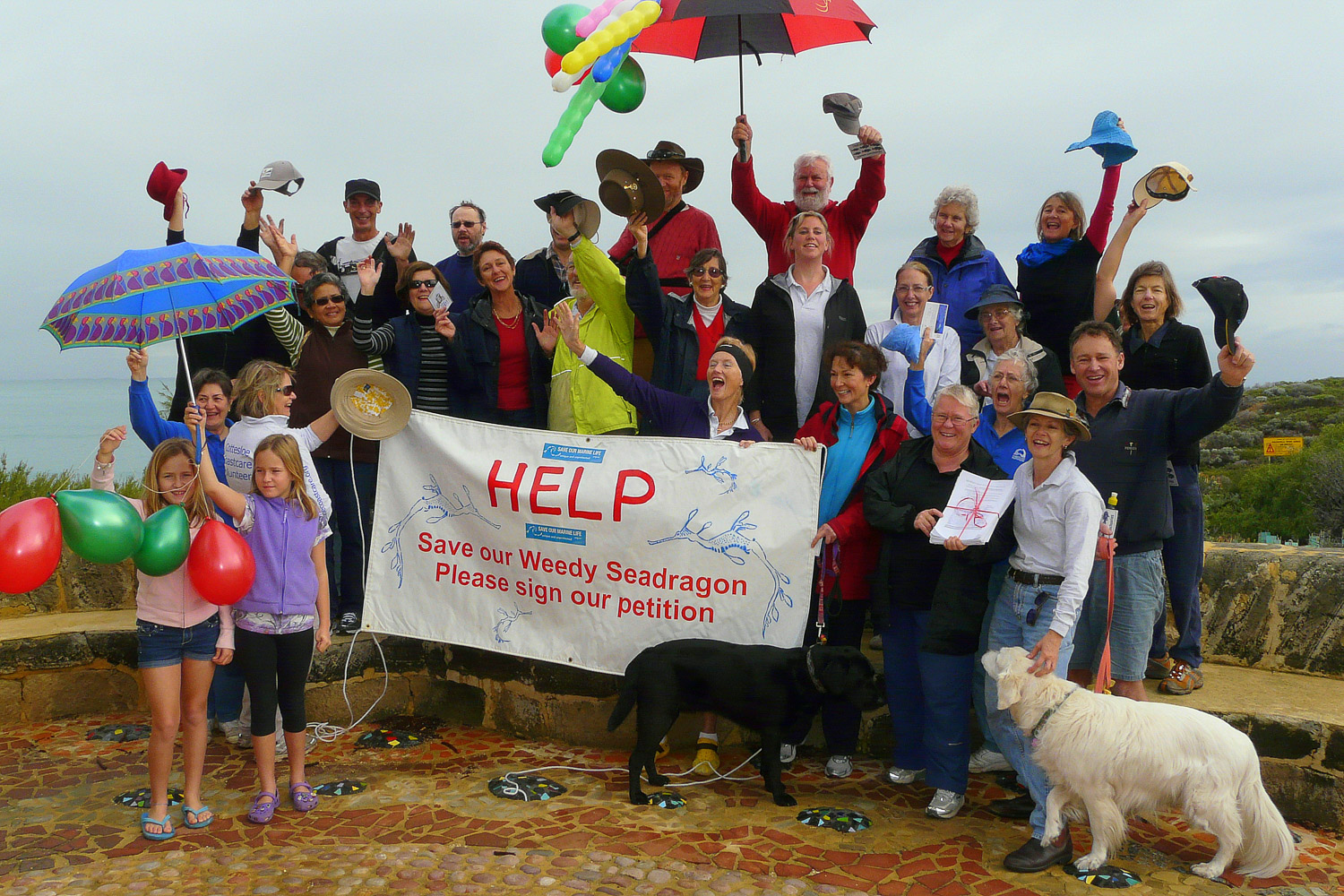 Good news about our latest project
Scroll to top