You are here: Home1 / News2 / Events3 / An adventure for Mike’s glasses

An adventure for Mike’s glasses

Mike’s glasses  have just returned from a winter adventure.  They were previously last seen hanging around the neck of Mike Ewing during a working session back in March at the Dutch Inn site in south Cottesloe. He was savagely pruning a Victorian tea tree that was swamping surrounding native plants.  The tree had its revenge by removing the glasses and despite a concerted search the glasses failed to turn up.

Fast forward to October and a recent weeding campaign at the site. Mike, on hands and knees was pulling out weeds from around the recent plantings.  The removal of a big clump of rye grass exposed the long lost glasses –  little worse for wear following their extended stay in wild.

Thanks for this posting Mike and great news about your glasses. Now can you please find the leather hat band from my Akubra – I lost it when we were weeding at Vlamingh, months ago! 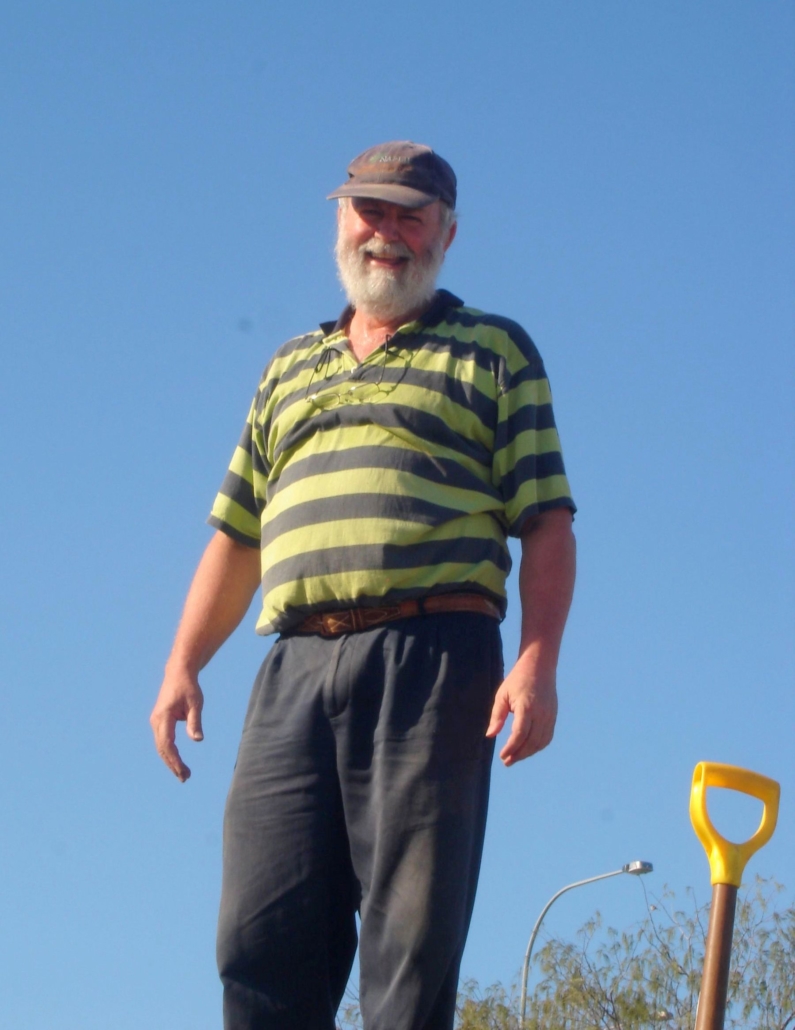 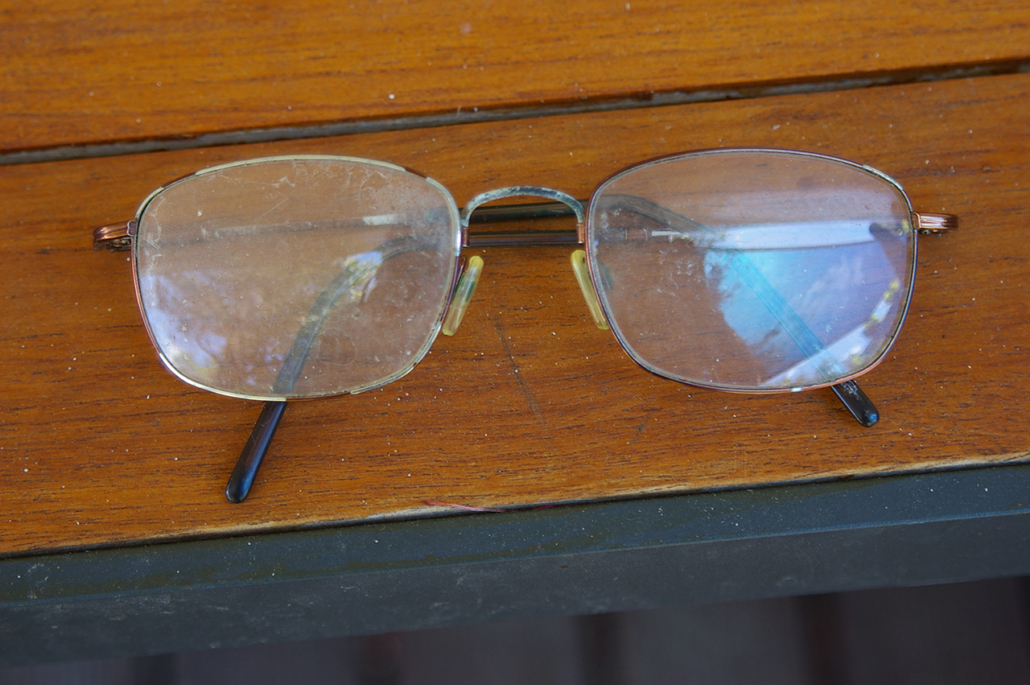 A great ‘Hullabaloo’
Scroll to top